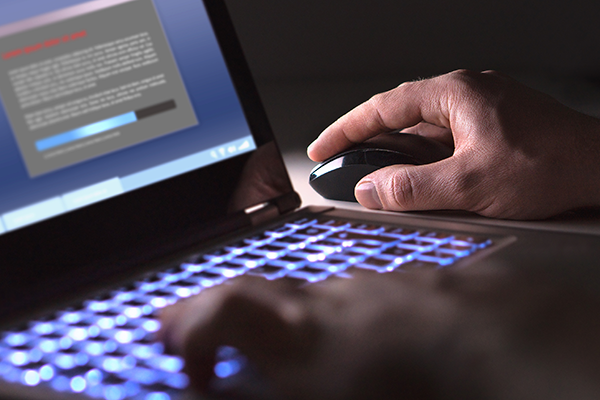 What Computer Imaging Is and Why You Should Do It

You’ve likely heard of the concept of imaging a computer (also known as creating a disk image or system image), but you might be less familiar with the reasons it’s important. While a standard image is useful for individuals operating a single machine, it becomes critical once your organization has more than a few computers to manage.

What is Disk Imaging?

Imaging involves taking a snapshot of the software and data on a computer so it can easily be installed or the computer can be returned to this state. This can happen at any point, but it’s most useful when setting up a standard configuration at certain pre-established milestones — for example, whenever a new machine is issued to one of your employees.

Many businesses set up each machine individually as it arrives. This can be particularly tempting in small- to mid-size companies where new computers are only issued a few times every year.

Why is System Imaging Important?

There are three main reasons why imaging is essential: security, standardization and savings. Let’s look at each in turn.

Even if you buy the same PC with identical specifications from a consistent supplier, numerous minor differences exist beneath the surface. Operating systems, software packages and even hardware components vary in their release cycles, versions and patches. Each subsequent generation of OS, software and hardware is generally changed to address either a performance or security issue. When IT sets each PC to a standard image, they know precisely what they’re dealing with because all machines are identical.

However, when this doesn’t happen, some machines will have vulnerabilities that others in your organization do not — even though they have the same components, operating systems and software. Because these vulnerabilities are pre-loaded on a large number of systems, they’re often well-known to hackers. This creates a double threat: first, because a system may be more vulnerable to infection, and second, because it’s not something you’re aware of. Imaging puts every machine on the same footing, so any issues that come up will be easy to track and address.

If IT has to set up each machine individually, differences will exist between computers based on which tech sets it up. When the end-user experiences issues and calls the help desk, tracking the problem down will take longer and involve more ambiguity because numerous small variations exist in each machine. When each PC is imaged to the same standard, however, the help desk will generally see the same issues repeatedly and develop standard fix actions that are easy to replicate. This streamlines fix actions, decreases user frustration and gets PCs (and employees) back to work more quickly.

Employee turnover in your tech department is an additional consideration. Even if you only have one person handling all of your organization’s IT needs, what happens when he is promoted or replaced? Ad-hoc processes will need to be reinvented, while standardized images will remain.

If you can optimize a process that’s consistently repeated, you’ll save money in the long run. Consider the following milestones IT will likely encounter over the lifecycle of a given PC:

Imaging does have a price: it takes time (and therefore, money) to set up initially, and standard images should be updated periodically. However, most organizations find that this up-front investment pays for itself many times over.

How Do I Image My Computer?

You can create a standard image for any Windows, Mac OS, or Linux machine. The process varies depending on which system you’re using, of course, but you can easily find step-by-step directions at the links above.

If you have more than one computer in your organization, creating a standard image should be at the top of your worklist. This is particularly important if you’re working with clients remotely.