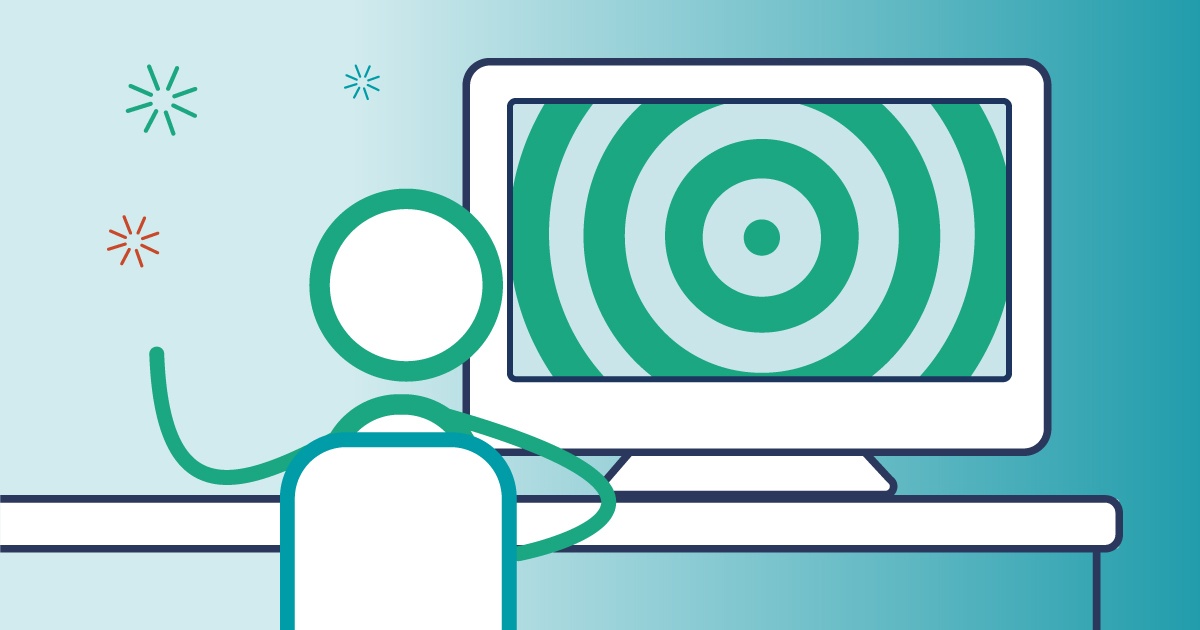 In the 2017 business landscape, UX, big data, smart machines, and digital transformation have been big players. According to Gartner, in the upcoming year, CIOs will be more accountable than ever for revenue generation, value creation, and the development and launch of new business models via emerging technologies.

As the economy continues to grow, revenue for companies are expected to grow as well. Spiceworks, in their State of IT report, found that 60% of companies surveyed expect their corporate earnings to increase next year. Part of those revenues will be allocated to new technologies, which means “it’s going to take more hands on deck to manage new hardware, software, services.” As a result, organizations will be hiring to expand their IT team in 2018. Below are predictions for other key industry trends in 2018.

When it comes to the Internet of Things, the major trends are all driven by their connectedness. Gartner predicts that IoT-enabled products with smartphone activation will begin to emerge at the start of 2019, and that by 2020, IoT technology will be in 95% of electronics for new product designs. Spiceworks found that 29% of organizations have adopted IoT — and that’s only expected to grow significantly — and 19% plan to adopt it in the coming year.

Similarly, when it comes to the future of IoT, Forbes writer Daniel Newman identifies the following three categories:

Companies will use AI to communicate with customers in new ways — ”this includes faster, cheaper, and smarter automation of everything from emails and content generation to industrial manufacturing,” according to Forbes’ Newman. Spiceworks found more than 13% have adopted AI and 17% plan to do so in 2018. As companies adopt AI, they will also be creating jobs — Gartner predicts that by 2020, AI will “become a positive net job motivator,” creating 2.3 million jobs while eliminating 1.8 million.

There’s a continued move toward versatility for IT staff, who will be be holding multiple roles related to both business and technology. As companies scale, according to Gartner, 20% of IT organizations will hire these “versatilists.” Overall, IT staff will grow, not shrink. Spiceworks predicts more than 60% of companies with 500 or more employees expect to increase their IT staffing, while 70% of large enterprises of 5,000 employees or more will staff up their IT teams.

The trend for security is moving to more end-to-end managed security infrastructure for the network, the developer, and applications. Proactive, predictive, and cognitive analytics will be critical for learning from network data.

SDN deployments now live around the globe, and companies are beginning to explore what they can really do with the security, agility, and flexibility of virtualized network services. Application-aware networking is becoming the next big thing — managing the performance, capabilities, and security of applications to make the most of bandwidth.

2018 will bring the expansion of IT teams in various organizations, as CIOs will be more accountable than ever for revenue generation, value creation, and the development and launch of new business models via emerging technologies.

Is your organization poised for digital transformation? Get the eBook to learn the ins and outs of IT innovation.